His interests include all aspects of Cytopathology, and has a strong focus on Dermatopathology, Gastrointestinal pathology,  Head and Neck,  Endocrine  and Thoracic histopathology.

He also has had Australian and international training experience in Gynaecological Pathology, Neuropathology and Forensic Pathology.

He is an Associate Professor at the University of Notre Dame where he has been participating in the pathology  lecture- tutorial program and examining medical students  since 2005 and has received many awards in this endeavour.

He is a keen swimmer and cyclist, has a strong interest in foreign languages and classical music, and is also an avid reader. 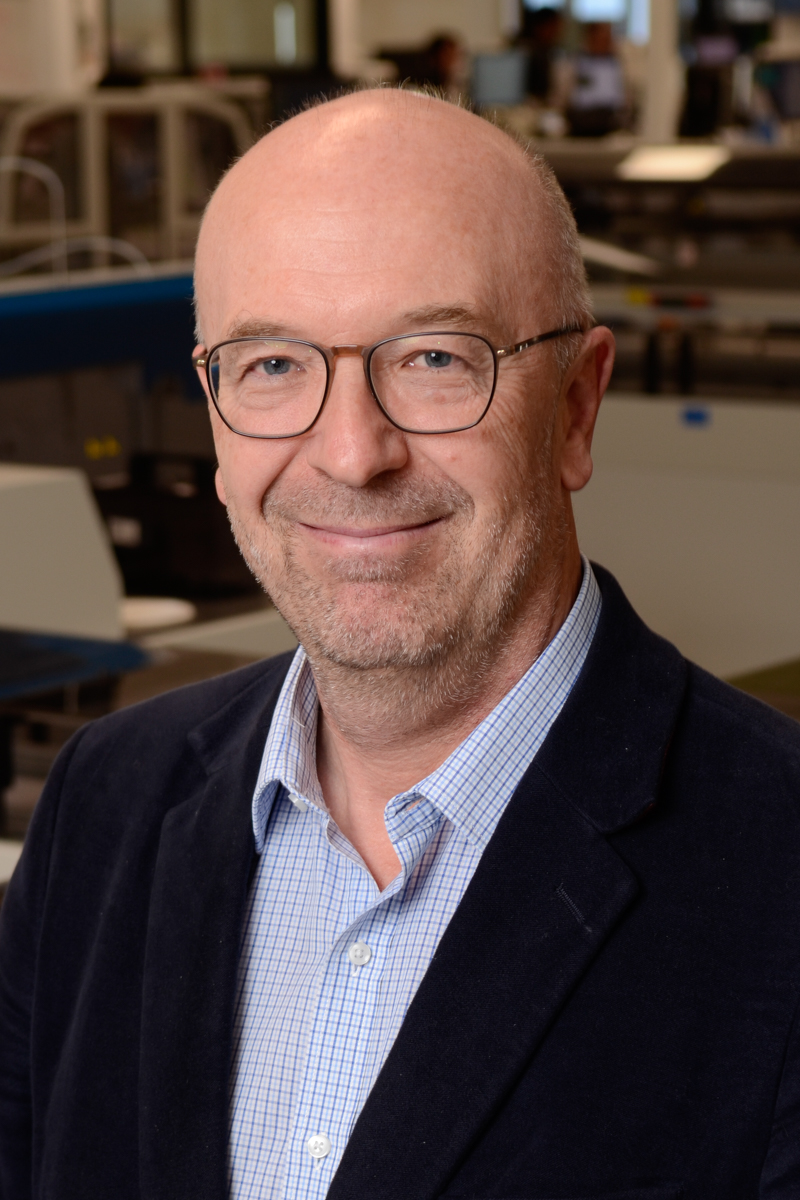 Back to the team page